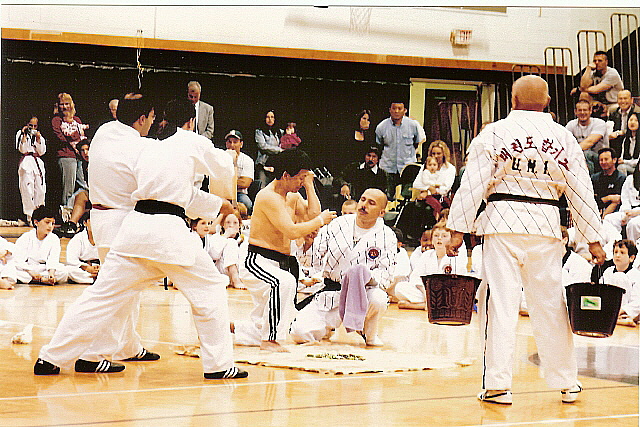 Grandmaster Ik-Hwan Kim has over forty years of teaching experience in the Korean Martial Arts. He is an authentic 9th Dan in both Taekwondo and Hapkido. Before coming to the United States, Grandmaster Kim started a Taekwondo and Hapkido school in South Korea. He trained the Korean National Police Force, and was enlisted as a hand-to-hand combat instructor for the United States Armed Forces in South Korea. 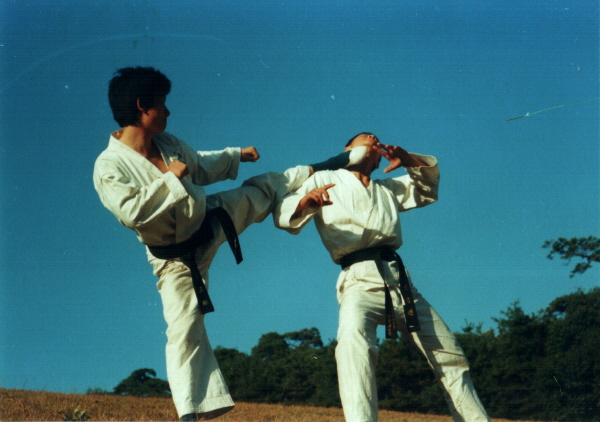 Grandmaster Kim arrived in the United States in 1981 and continued teaching Taekwondo, Hapkido and weapons. He became an instructor for the Sussex County area New Jersey State Police. As founder and master instructor of the Universal Martial Arts Institute, he has established schools throughout the United States and developed associations in North America, South America, and Europe. 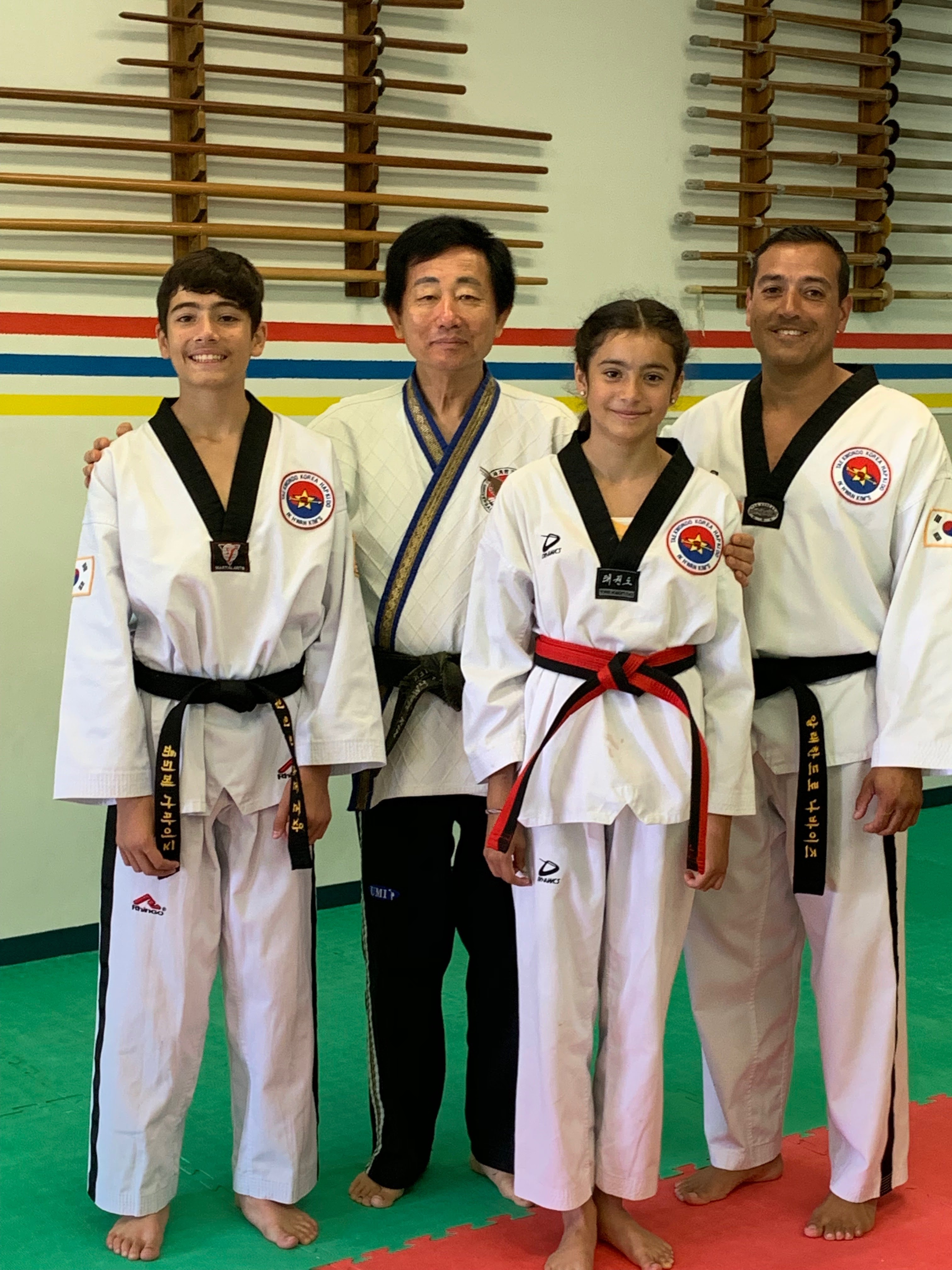 In the 1990’s, Grandmaster Kim produced a series of martial arts video-tapes that became available in Universities and libraries throughout the United States and Canada. This has contributed to his worldwide recognition from students and instructors. These Hapkido, Weapons, and Self-defense for Women video-tapes continue to be purchased today. 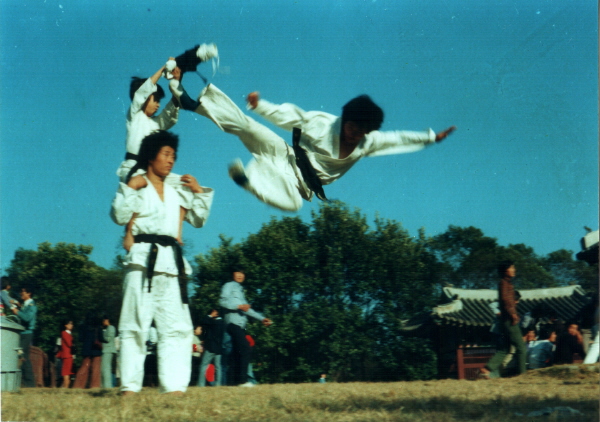 Over the past twenty-five years, Grandmaster Kim has taught numerous seminars at his associated schools around the world. Grandmaster Kim follows his own daily training regimen, and remains personally involved in the training of his students. In his opinion, there cannot be greater testimony to the quality of his training than the large number of instructors he has produced.

Grandmaster Kim believes that martial arts are a way of life. "The way of the martial artist is a never-ending path." On this journey you apply these valuable lessons which make you and those around you happier, healthier, and more productive. The true martial artist understands discipline, focus and control, and benefits from this philosophy in his/her daily life. Grandmaster Kim compares life to water. Water will take the shape of its container. Just like water, we can develop ourselves into whatever shape we choose. A drop of water by itself seems insignificant, but many drops together can move mountains. Each valuable lesson learned in martial arts is like a drop of water; one building upon the next. The martial artist becomes strong physically, mentally and internally, and thus has the ability to flow with life's many obstacles.